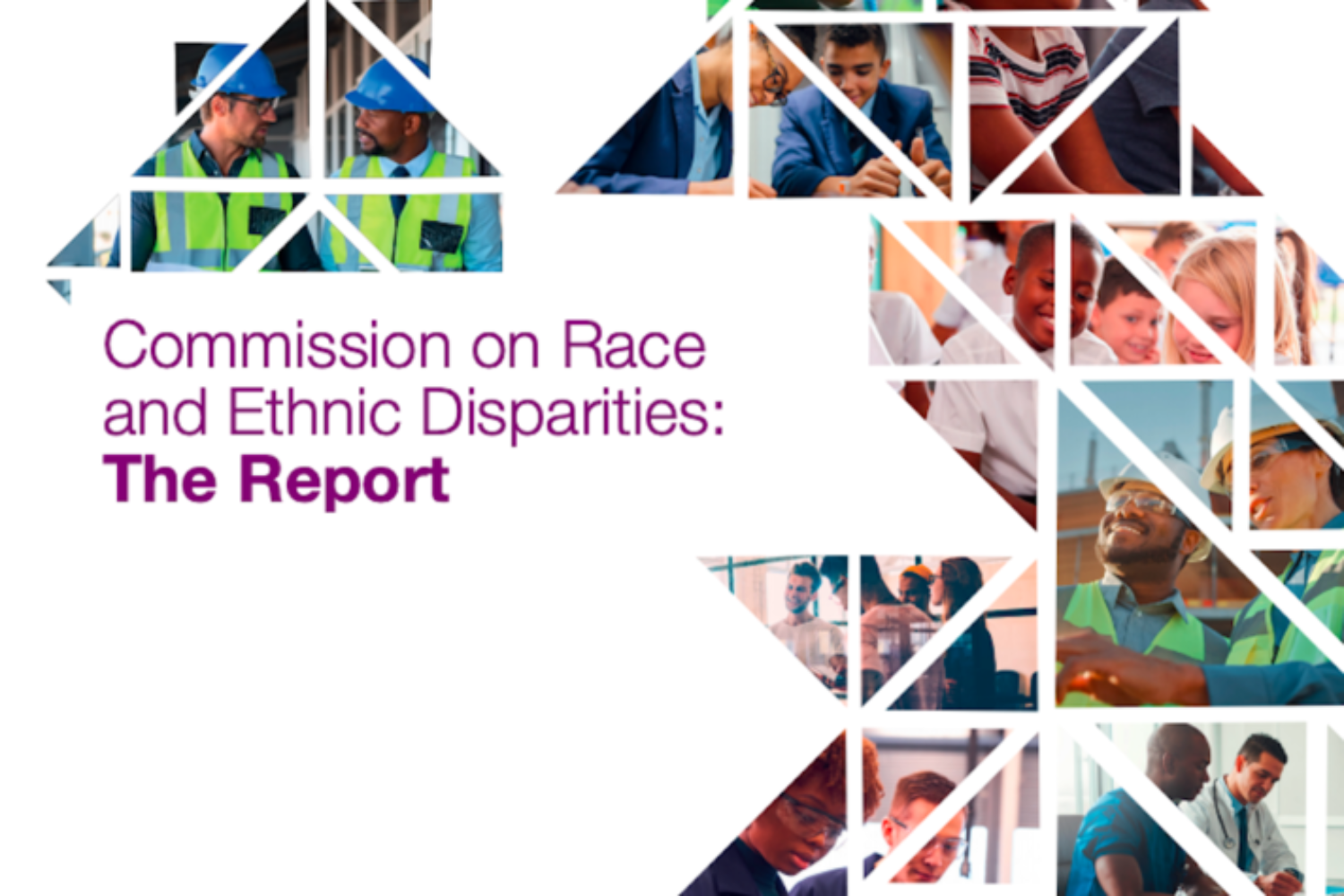 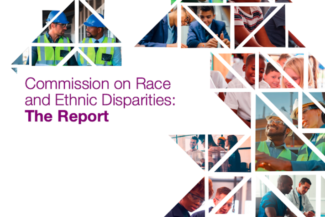 By now we’re sure that everyone has seen the result of the Commission on Race and Ethnic Disparities eight-month long investigation into racism following last year’s Black Lives Matter protests. We are dismayed by the clear lack of understanding displayed in the report’s findings.

The categories of change proposed by the Commission – building trust, promoting fairness, creating agency and achieving inclusivity – aren’t inherently misguided. However, given the depth of contradictory data on the subject, we’re forced to assume that many of the report’s conclusions were largely swayed by personal opinion and political ideologies.

When the commission was launched, Tony Sewell’s appointment as Chair of the Commission on Race and Ethnic Disparities was criticised as a highly controversial choice by many pillars of inclusivity, including the Muslim Council of Britain, the Runnymede Trust, BITC and Investing in Ethnicity.

Sewell made it clear as recently as 2016 that he did not accept the existence of institutional racism, saying “much of the supposed evidence… is flimsy”.

However, Boris Johnson’s choice of Chair was unsurprising, given his own widely-documented struggle to understand or accept racism and Islamophobia, as witnessed in his infamous ‘letterbox’ comments in his 2018 Telegraph column.

Presenting slavery as a “transformative” experience for Black Africans will only appeal to those already seek to deny the U.K.’s issue with structural racism. The idea that ‘there is a new story about the Caribbean experience which speaks to the slave period not only being about profit and suffering, but how culturally African people transformed themselves into a re-modelled African/Britain’ overlooks the historical realities of our past, and fails to acknowledge the harm done by the British Empire through its actions, including, but not limited to, the Slave Trade.

Sewell and his co-author’s conclusions contradict the majority of field experts and their decades of research. Moreover, two of the aforementioned experts who were cited as giving evidence towards the report have categorically denied any involvement.

Despite this, those in Minority Ethnic communities, and the organisations that support them, will continue to work together to acknowledge both structural and more nuanced forms of racism as they occur in Britain today.

The ways in which activism and representation are accomplished has changed over the past 50 years. The assimilation of Black, Asian and Ethnic Minority people into mainstream ‘British culture’ is not the same as equal representation, nor is it a sign that systematic racism is no longer prevalent in Britain.

At SPM Group, we’re proud to work with organisations who are leading the way towards authentic change, and a true modern and progressive Britain. We believe that structural racism exists and that tackling it should be a national priority. Only then can we claim to be ‘a model for other white-majority countries.’

Our recommendations of alternative reports to read: