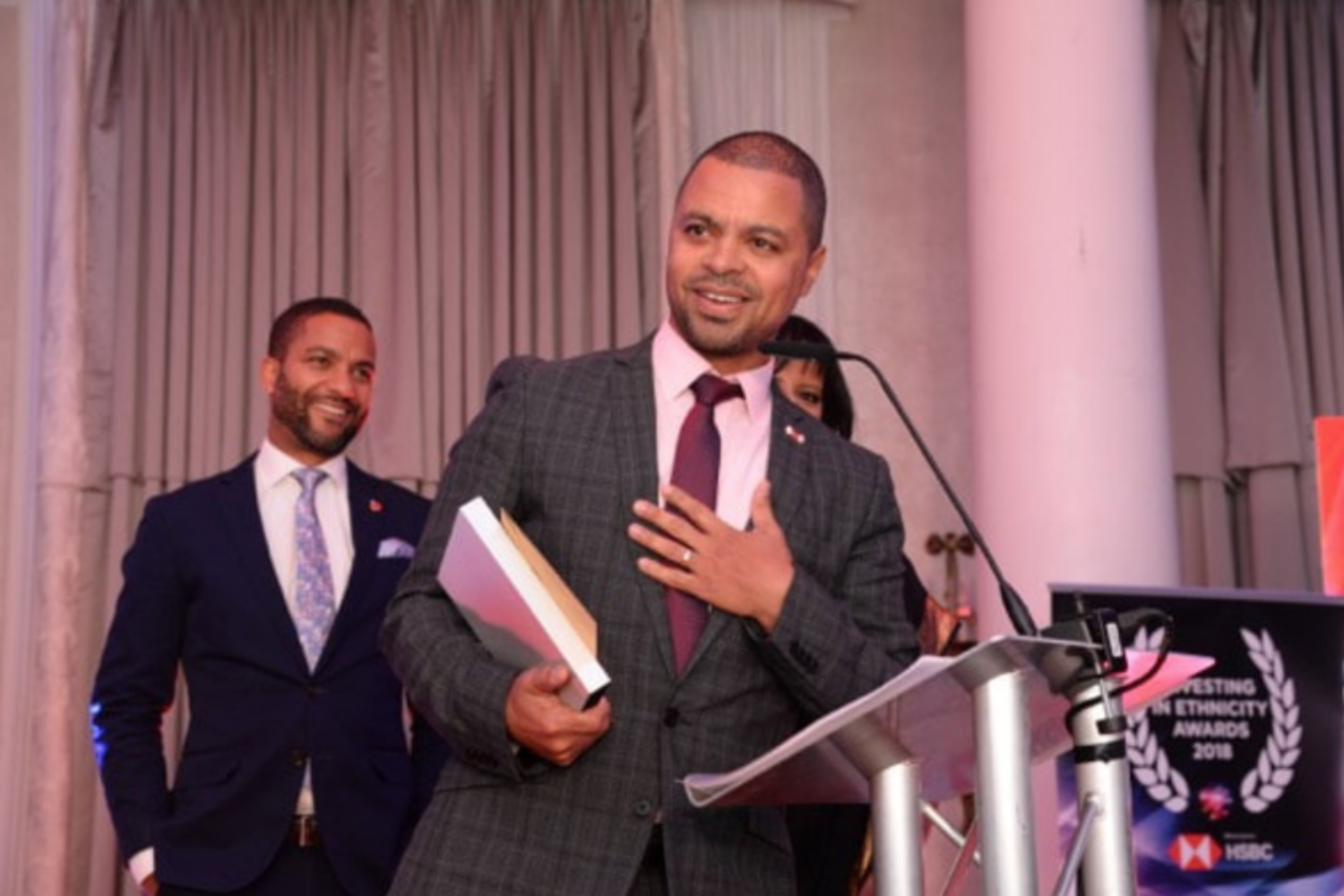 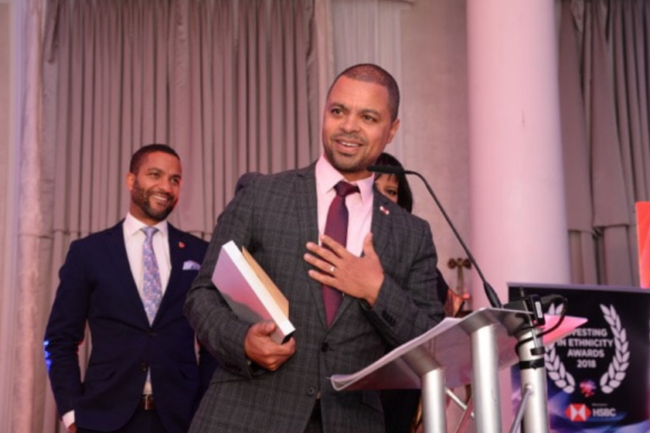 This year’s Investing in Ethnicity, Diversity Hero winner tells us about how despite the struggles of being a son of parents who arrived in Britain as part of the second wave of Windrush, he has used his experiences to help fight racial injustices, both in life and through his workplace.

​As a result Rob was awarded an OBE from the Queen in 2018 for his services to racial equality. 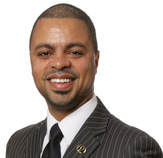 “I was born on 30th May 1964 in Paddington, London to Jamaican parents who came to England during the early 1960s in search of ‘The BIG Life!’ Their 5,000mile journey was prompted by HRH Queen Elizabeth II and a second wave of Windrush as part of an invitation to all members of the Commonwealth to flex their passport, set sail and continue the rebuild of Britain following the devastation of Word War II. This voyage was a temporary expedition to a land of untold opportunities and where the “streets were paved with gold”. The reality upon arrival was stark, cold and far less exotic than they were used to. What began as an exciting trip to a wonderfully new place, soon gave way to a chilly daily existence comprising constant struggles against racism and manifest inequalities in all aspects of life.

“Against this backdrop, I grew up as a relatively happy child of the sixties. I went to school during the seventies and embraced full-time employment in the eighties. Like the vast majority of my peers, I was instilled with a strong work ethic by my parents. Through an additional and active relationship with my extended family e.g. child-caring duties whilst my parents both worked, often long hours, were discharged in-house via a network of Aunts & Uncles, I was taught the importance of nurturing values such as; honesty, integrity, dedication, loyalty, aspiration and reliability. ​

“My mother shared her faith in a living GOD and instilled a strong work ethic. Whilst my [late] Dad always promoted humour and healthy relationships as the most effective way to get things done.

“I am the sum total of my experiences and time spent with an ever expanding network of friends across all sectors. My journey helps to define who I am today and encourages me to welcome the very best in everyone I meet.”

“After a short flirtation with joining the Police Force, I successfully applied to join the civil service and began work with the Ministry of Justice [MoJ] – then Lord Chancellors Department – in October 1983. I have currently served for 35 years as a civil servant and enjoyed numerous roles during that time working across the MoJ i.e. one of the big five UK Government Departments and in January 2018 I was awarded an OBE by the Queen for services to Race Equality across the Civil Service and in the community.

“During my work across the Criminal Justice System [CJS] I have witnessed first-hand the adverse experiences and disproportionate impact that some discriminatory procedures, processes and policies have had on members of the Black community. As I have matured in my role as a civil servant and stirred by a deep rooted belief in our collective ability to involve in order to evolve. As a qualified trainer, I believe it is possible to manage and overcome our biases as we strive to build a more reflective workforce. Specifically, I made a promise to myself that I would dedicate the remainder of my career as a civil servant to improving civic engagement and helping to create a more accessible, accountable and reflective civil service, for all our communities.”