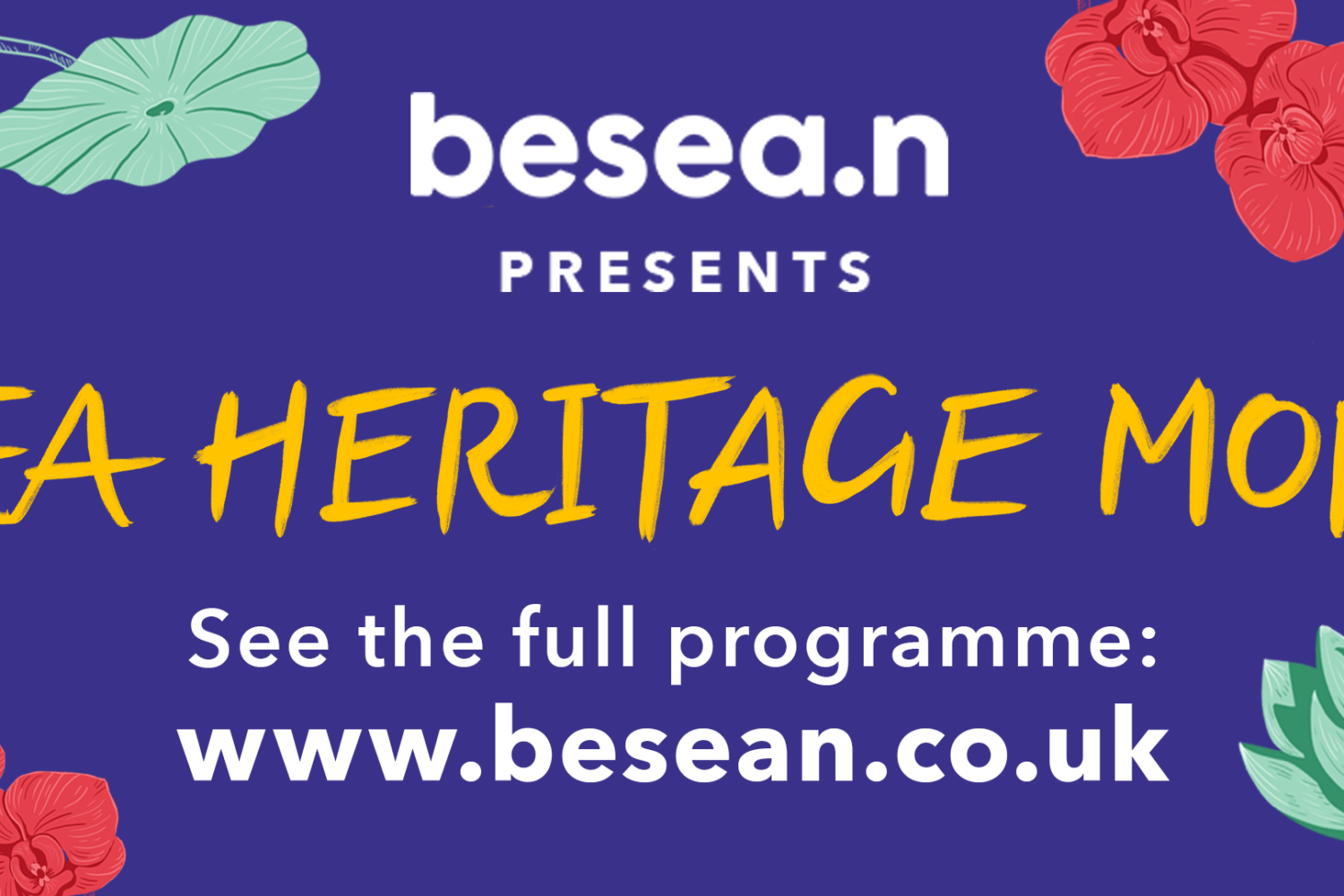 East and South East Asian (ESEA) Heritage Month is throughout September. We are seeing more organisations celebrating this important month with events and storytelling. Here’s all you need to know.

People who identify as being from an Asian heritage often find that they are a demographic that can get forgotten from your inclusion agenda, and can feel ‘othered’ from the workplace and society unless they assimilate to being typically British.

Please use this as an opportunity to:

1. Understand the different cultures that exist

2. Check on the stereotypes you might have that influence your bias, and

3. Be more inclusive of your Asian colleagues.

This should be standard, but sadly we need this month to help drive some change.

The month is a fab opportunity to plan awareness events, story-telling and build awareness of the need to acknowledge some of the non-inclusive behaviours and barriers that exist. It’s great to see some organisations, and their network groups, are already planning their events and celebrating this important month.

The month’s celebrations will give people an opportunity to lean into different cultures through art, food, story-telling and more. There’s something for everyone, so check out the calendar of events here.

Use your social media channels to promote the month. Organisers have included assets that you can use to be creative and create your own posts here.

Celebrities and high profile figures call on the UK Government to acknowledge East and South East Asian Heritage Month in the UK.

The support follows the recent announcement of the programme of events up and down the country to mark the month-long celebrations.

Gemma Chan, British-Chinese Marvel actor, said: “It’s more important than ever that we recognise the contributions and history of all communities that are a part of modern Britain. ESEA Heritage Month is an important celebration that allows our community to proudly connect with and embrace their ESEA heritage.”

Chan has been vocal in her support for the ESEA community, previously backing the Stop ESEA Hate campaign, which raised over £110,000 for grassroots organisations tackling racism against ESEA communities.

Mai-Anh Peterson, co-founder of besea.n, the organisation that launched ESEA Heritage Month, said: “We launched ESEA Heritage Month last year in response to the 179% increase in hate crimes towards ESEA people in London at the start of the pandemic*, a trend that has been reflected in other parts of the country. Our aim was to provide a safe space to celebrate and acknowledge the contributions of ESEA people in the UK, as well as bringing joy to the community.”

As early as the 17th century, the UK has been to be home to those from China, Hong Kong, Japan, Macau, Mongolia, North Korea, South Korea, Taiwan, Cambodia, Laos, Myanmar, Thailand, Vietnam, Brunei, East Timor, Indonesia, the Philippines, Malaysia and Singapore.

besea.n, a grassroots movement championed by volunteers of different ESEA backgrounds, launched the inaugural ESEA Heritage Month in September 2021, in which over 70 events were hosted, reaching almost 10,000 people. This year the organisation hopes to reach even more people, encouraging communities to host their own events in celebration.

The full programme of ESEA Heritage Month events can be found on besea.n’s website.

Our advocacy spotlights ESEA experiences through our platforms and events – providing a safe space for sharing knowledge, creating joy and fostering connections. We aim to: