What kind of ally are you? 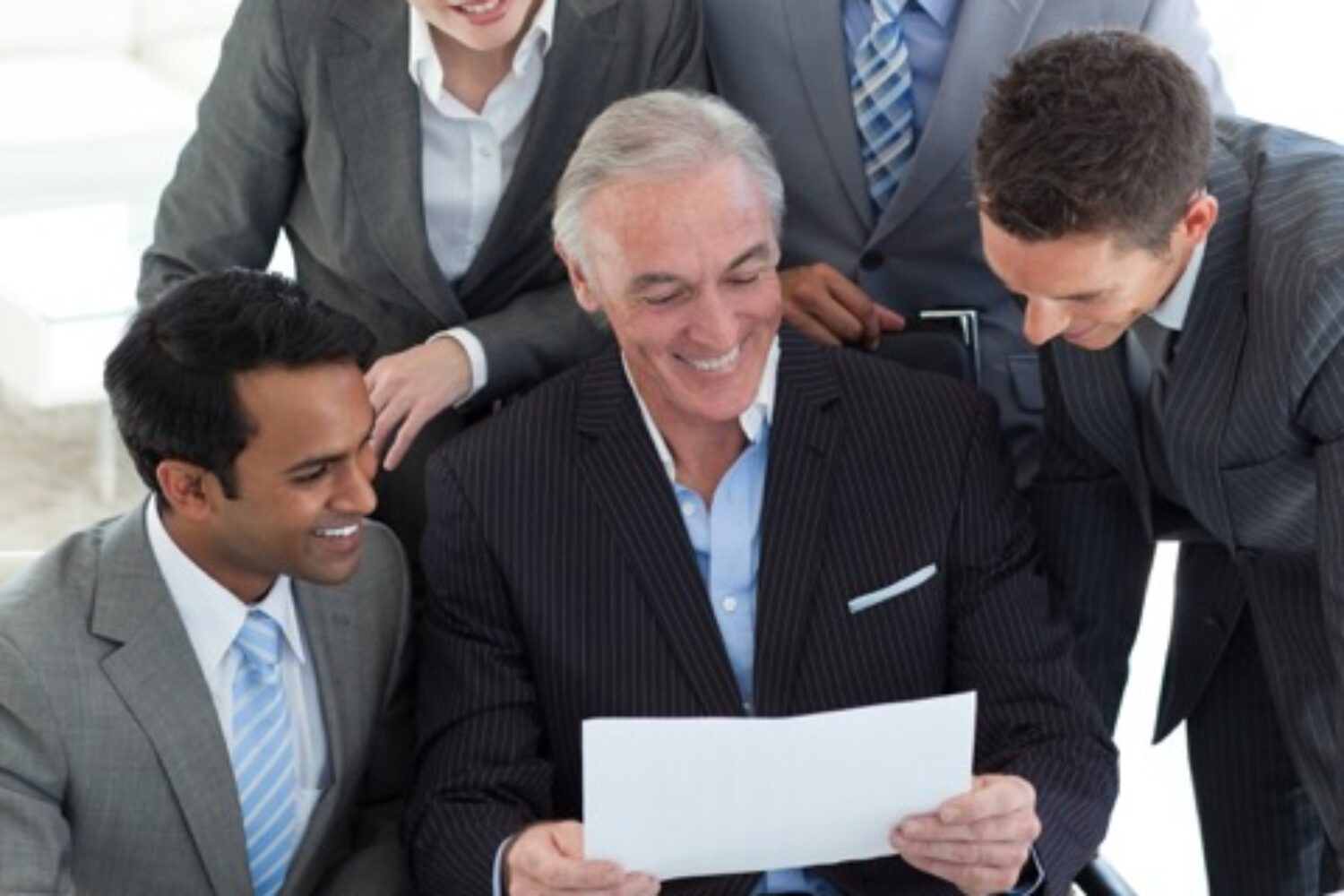 Allyship is the commitment to learn, unlearn, and re-learn what you know to be an active agent for change. Allyship helps create and promote a culture of equity and inclusion through intentional, positive and conscious effort.

There are limited studies on allyship in the workplace, however research does show that allyship can be an effective diversity management tool to help reduce workplace discrimination, and finds there are three main levels of allyship; knowledge, communication and action (1). Companies that want to strengthen D&I should consider an allyship training program and to actively promote an ally culture.

Before you become an active ally, research shows allies need to listen, and understand the differences and similarities between themselves and others (2). Understanding, for example, one’s privilege and listening to the experiences and needs of others, will help one engage more in allyship. So ask yourself the following questions:

Maybe these sorts of questions have occurred to you, but you were not sure how to be an ally. Here are the different types of ally you can be:

An advocate is someone who publicly supports the D&I agenda and publicly supports underrepresented groups. An advocate works to get others to support the agenda and helps raise awareness across the company. When an ally takes on the role of advocate, they use their power and influence to bring peers from underrepresented groups into circles where those individuals may not normally be. The advocate recognises and addresses unjust omissions and makes the case for change.

We all think that when we work hard, we will have the opportunity to succeed and that our hard work will pay off. This isn’t true for everyone. Some barriers that mean an individual will have to work twice as hard to get to the same place include: race, ethnicity, gender, class, religion, disability, sexual orientation. All of these factors can affect an individual’s opportunities for success.

A knowledge seeker is someone who actively seeks to learn, unlearn and relearn what they know. In the workplace they seek to understand the experiences and challenges of others.

Don’t confuse this with mentorship. A mentor will talk with you, but a sponsor will talk about you. A mentor gives you perspective, while a sponsor give you opportunities. There are overlaps and these roles complements one another, but ultimately a sponsor is someone who will use his or her internal political and social capital to move your career forward within an organisation. See this person as your on-the-job guardian. A good sponsor defends your actions, often behind closed doors. They provide visibility to, and endorsement of, your work.

One of the reasons the Obama administration was the most diverse, was because of its ‘amplification strategy’. In meetings, women’s voices were often being ignored, spoken over or interrupted, so the female staffers adopted in meetings the ‘amplification strategy’. When a woman made a point, other women would repeat it, giving credit to its author. This forced the room to recognise the source of the contribution and amplified the idea and its voice in the meeting.

For women and ethnic minorities, this phenomenon is all too familiar. Research shows these interruptions do happen and that using the amplification strategy can help.

An upstander is a person who speaks out or intervenes on behalf and in support of someone when they see or hear something is wrong, no matter how small the act or word is perceived to be. These can be everyday microaggressions or micro-inequities.

Microaggressions are small behaviours which happen every day, but their cumulative impact on the individual experiencing them. They creates a toxic workplace culture and undermine an organisation’s commitments to fairness and opportunity. It’s often not about an individual who fails—it’s the culture around them which fails them.

These behaviours have an impact on underrepresented people, the workplace culture and the creativity and innovation of the company. Speak up and call things out; passive silence can often turn out to be active complicity.

Champions are people who help provide you with opportunities and visibility in the company. This can be in many ways, such as recommending women and people of colour for speaking opportunities, or sitting in on a meeting or projects that they wouldn’t have been involved in, and referring to them when you are asked help answer a question or find a solution to a problem.

Choose which ally you want to be for people who face more or different barriers than the ones you face. Understand what privilege you may have and use that privilege to help people with less power and fewer opportunities. We are either all part of the problem or part of the solution. We can all make an impact and difference. One act, one word, one step at a time.

When companies teach their people to be allies and normalise allyship, D&I programmes become stronger. When we support one another, we thrive together, we build better teams, better products, and better companies. Allyship is powerful, so step-up and try it.

(1)   Salter, Nicholas & Migliaccio, Leslie. (2019). Allyship as a Diversity and Inclusion Tool in the Workplace 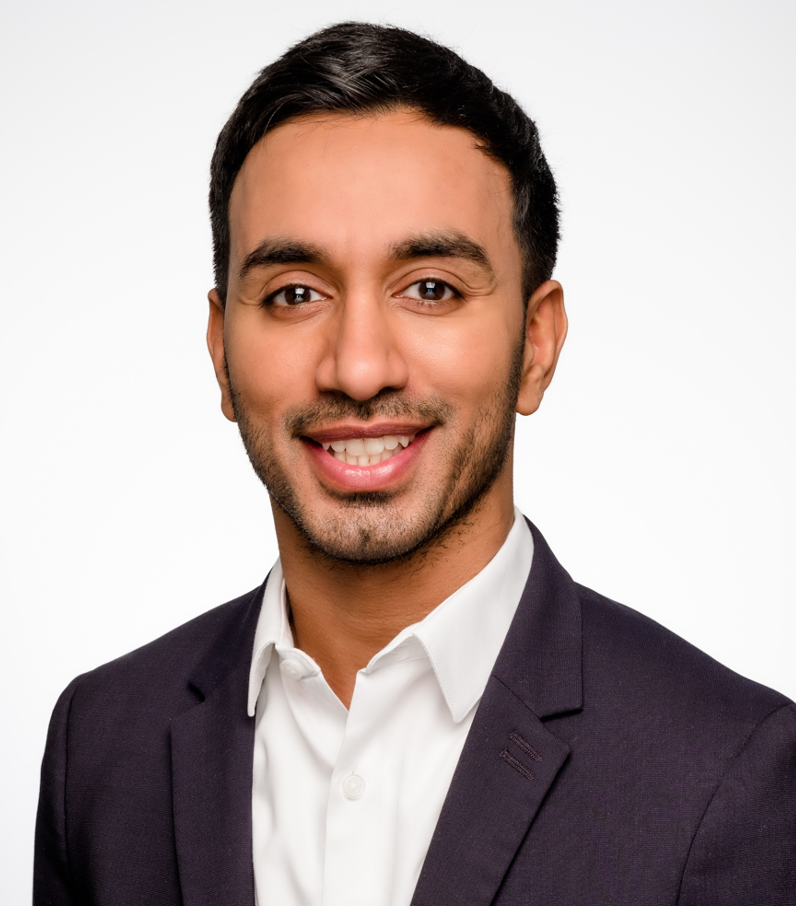 About the Author: Amir Kabel

Amir is an award-winning global business leader and influencer in I&D, presently undertaking an MBA at Oxford University. Amir’s DEI career spans over 15 years, with a global impact across most markets. Amir has lived in U.S., Germany and UK.

Amir is listed in the global Top 50 Diversity Professionals List; Top 50 Most Influential Diversity Stars 2020 List; and he won the prestigious ‘Head of Diversity’ Award at the European Diversity Awards in 2017.